The Federal High Court of Justice in Karlsruhe (Bundesgerichtshof / Germany) has protected two well-known German 3D trademarks from cancellation: the square shapes of both Ritter Sport chocolate and Dextro Energen bars continue to be legally protected.

“Square. Practical. Good “, this is the slogan for Ritter Sport chocolate. However, the chocolate manufacturer’s square shape almost became a legal disaster. The German Federal Patent Court had decided to cancel the square packaging marks. In German trademark law, the principle applies: If a form is already derived from the technical circumstances, no one may be protected as a trademark. 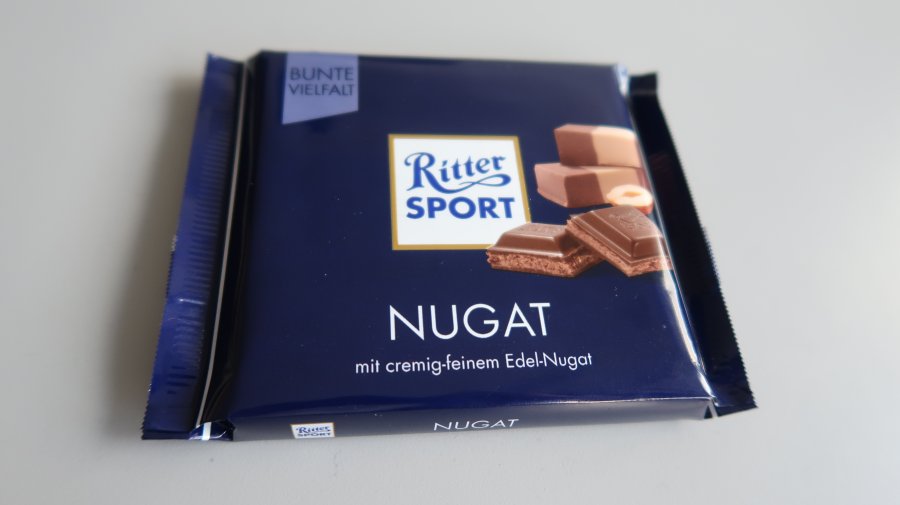 The square shape of the board actually arose from a practical need, according to the company’s chef: in the past, people used to wear jackets to play football and the usual elongated boards were then quickly broken. Clara Ritter, the wife of the confectioner Alfred Eugen Ritter, came up with the idea of the square. History now threatened to destroy the lawyers’ argumentation: because if a form is so practical, it must actually be available to other manufacturers – and must not be monopolized as a trademark.

The judges of the First Senate of the Federal Supreme Court saw this differently. The square shape of the chocolate bar is not a significant feature of chocolate “, the judges analysed without further ado – thus also preserving the trademark protection for square packaging (Case No. I ZB 105/16).

The reasons given by the highest judges for the glucose squares were somewhat more extensive. Here too, the Federal Patent Court had ordered the deletion of the three-dimensional mark. In this case, the question was whether the shape of the eight stacked panels was technically determined. In fact, the shape and notches in the sugar bars have practical functions: they facilitate space-saving transport and even portioning at the cracks in the bars. However, to the extent that the “specially shaped corners and edges of the tablets make eating more pleasant, there is no technical function in this,” argues the Senate,”but rather a sensory effect on consumption. A design mark cannot be protected as a trademark only if all its essential features fulfilled technical functions (AZ I ZB 3/17).

We use cookies to ensure that we give you the best experience on our website. If you continue to use this site we will assume that you are happy with it.OkRead more